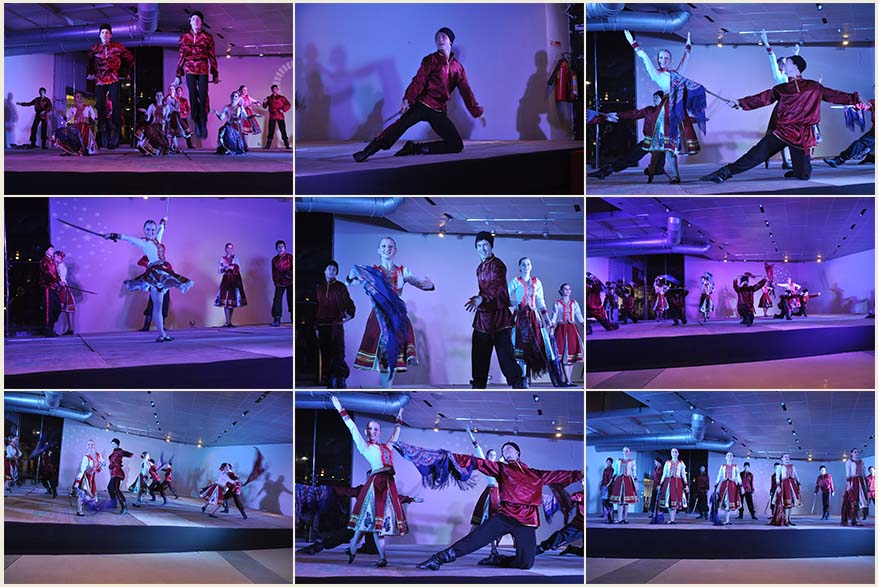 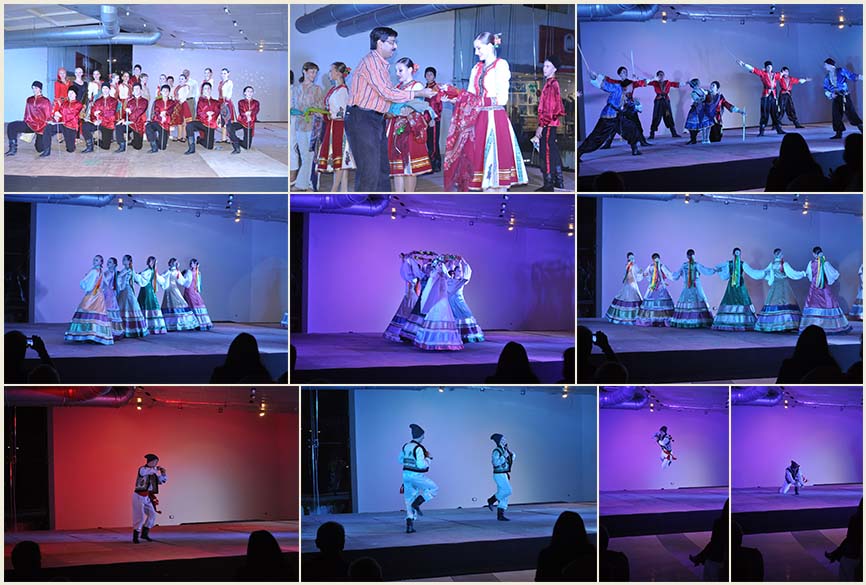 A big happy family of folk dance ensemble "Sibirskye Uzory" ("Siberian Patterns") for over 17 years professionally develops the art of folk dancing. It provides given beautiful art to the future of Russia - children and youth. Children - the basis of the team, its actors and dancers. During the time, several dancing groups went from 4 to 23 years and achieved a recognized professional and international level of dance art. Several years ago the Ensemble is achieved an honorary professional title - An Exemplary Team. 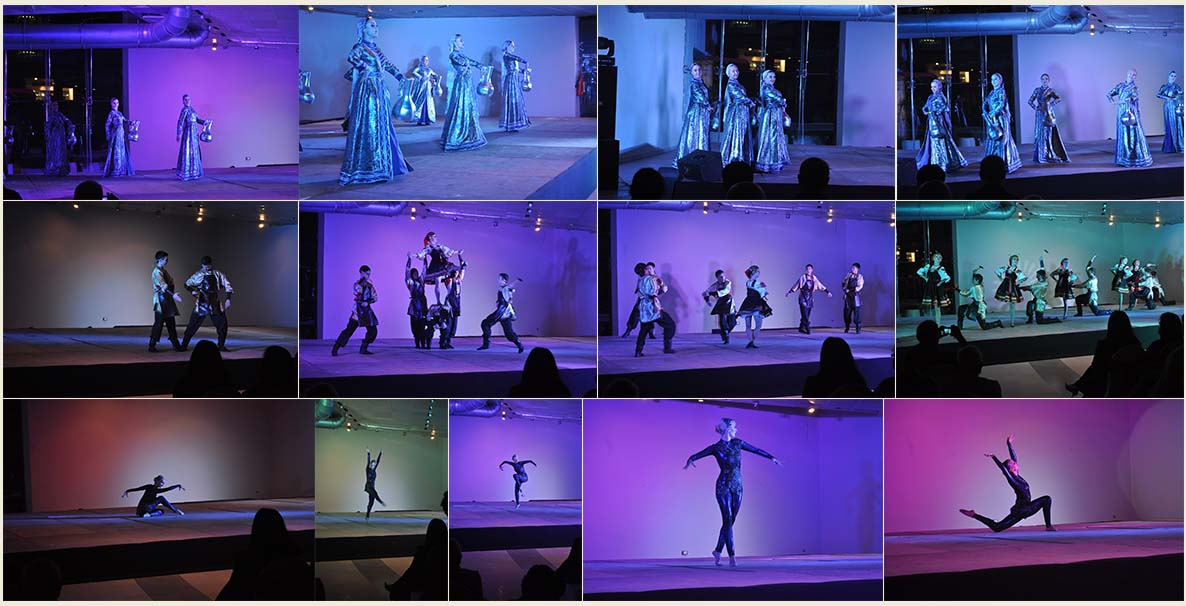 Sibirskye Uzory - Russian Folk DanceDance repertoire includes many national folk dances - from the North and East of Russia and to the South of Western Europe. Each dance has a unique folk choreography, costumes, music and legend. All performances are invented and implemented by the art manager Irina Ovechkina in cooperation with the master-tutor of the men's part - Vsevolod Shkarovskiy. Additionally, the choreographers from other cities of Russia are invited for some of the performances. The art and teaching activity is a daily work for choreographers, teachers and accompanists of the Ensemble. 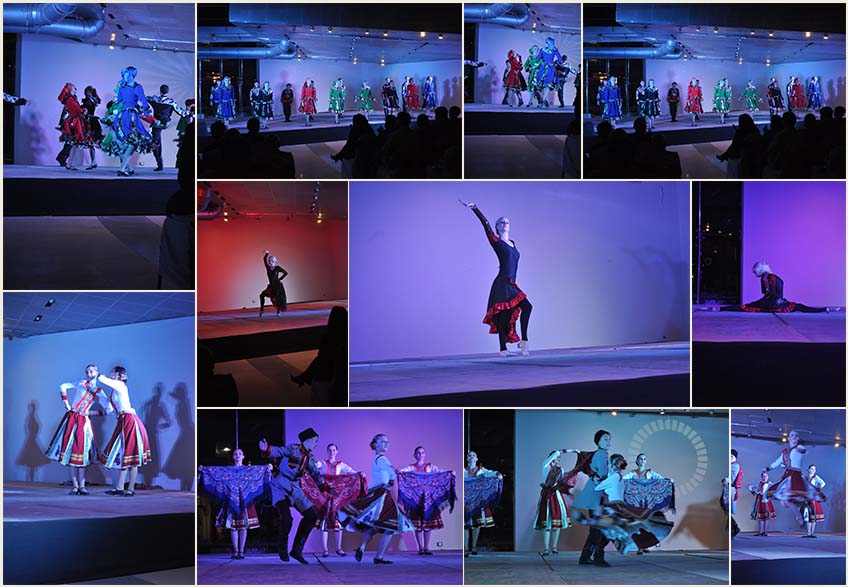 The Ensemble does a regular concerts in his home city of Novosibirsk, and is actively involved in regional, national and international competitions and festivals. It is sometimes delegated to the festivals on behalf of the Novosibirsk region, as well as on behalf of the Russian Federation for the Delphic Games. It has toured five European and Asian countries, 24 cities (including 6 ones outside Russia), 8 regions of Russia.

See the video of these Russian folk dance performances.